“We brought The Ad Firm on board to help us grow one of our companies in the Sign Industry. I only care about results and The Ad firm clearly delivered per the metrics I posted. We are #1 in a plethora of key words to the point where Google Ads is more of a luxury than a necessity. If you want a team that will give your business a defined plan of action with data to back it, then The Ad Firm is my recommendation.”

Our client has seen a slow but steady decline in patients, which had a direct correlation to their also declining SERP rankings. They attempted to implement traditional and basic SEO strategies but, unfortunately, weren’t getting the results they had hoped for. We performed an exhaustive website audit and SEO analysis and found various SEO lapses that didn’t adhere to Google’s “Medic Update,” one of the search engine giant’s most impactful updates.

The Medic Update was geared toward emphasizing the importance of E-A-T (expertise, authority, and trustworthiness) and rewarding websites with high E-A-T ratings. While several industries were affected by the algorithm update, it primarily affected health-related websites, which could have been the cause of our client’s decrease in rankings. 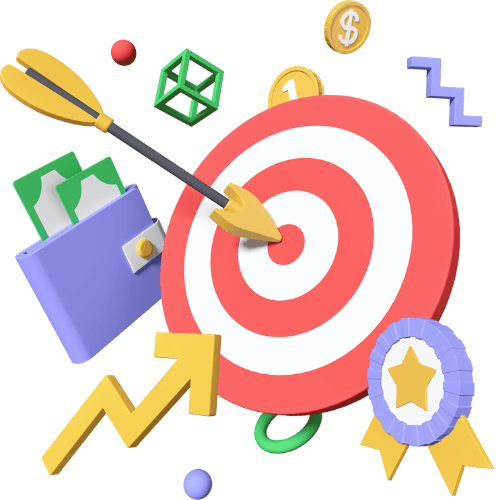 Increase your sales with us. We will help you to do all that through the services we provide for you
(866) 243-3049
Get a Proposal

With improved and optimized content, targeted leads, optimized local map listings, and regular performance monitoring, we were able to increase our client’s domain authority, boosting their SERP rankings. Thanks to customized and data-driven SEO methods, our client saw a massive 28,850% increase in Google organic rankings: