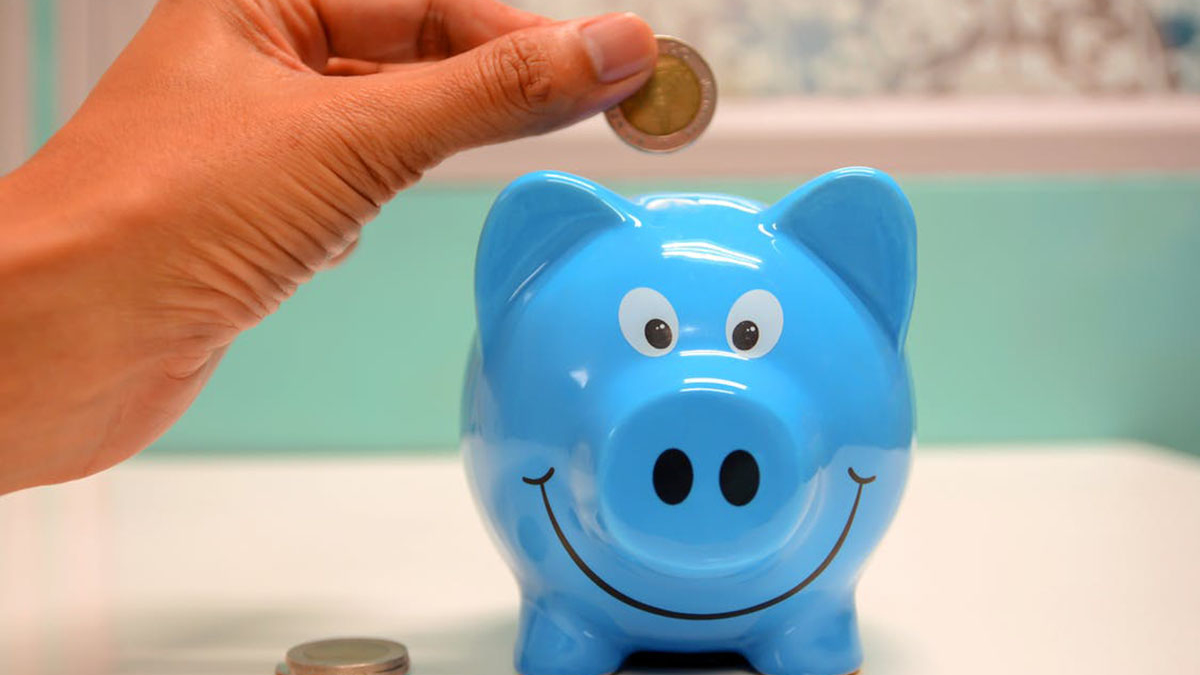 Consumer behavior makes predictable shifts as seasons come and go — from spring to the Holiday Season and so on. But, as Zahid Zakaria, Senior Director of Insights and Analytics at Yext states, “the need for businesses in every category to be in control of their facts online stays important year-round.”

Yext, the Search Experience Cloud company, just released 2019 research on the latest American consumer search behavior. A sample of more than 350,000 business locations in the United States looked into what searchers are clicking the most on businesses across retail, food, healthcare, and financial services. These new findings provide us a wealth of information for 2020 trends in search behavior.

Catch waves of consumers every season.

The average consumer has searching and buying behavior that is becoming increasingly easier to turn into valuable data. Prepare your company for every season with accurate business listing information from search results to third-party platform listings, to name a few. Capture waves of consumers who are interested in your company and industry, no matter what season, alongside informed Internet marketing services.

Search behavior is on the rise: Consumer actions in business listings — driving directions, clicks to call businesses, and more — grew 17%.

Reviews are important: Consumers are leaving more and more reviews. The review count per business location grew by 27%. Financial services review volume grew 91% per business location, the fastest growth of any industry. Businesses are learning about the importance of reviews as well, responding to reviews 47% more than the year prior.

A seasonal 2020 forecast found the following:

January | Resolving to stay healthy: Cold and flu season at its peak and New Years Resolutions on everyone’s mind, Americans seem to start the year with doctor visits. In January, healthcare providers have a 17% jump in clicks to online listings compared to December.

February | Money on the mind: In February, tax season begins to get well underway. Financial services institutions see up to 11% more engagement with searching consumers than the yearly average.

March | House hunting season: House listings see a 22% average increase in clicks from February to May – complementing studies indicating that spring is a big season for house hunting and selling.

May | Memorial Day Sales: In May, consumers look to capitalize on Memorial Day sales. There is an 18% increase in clicks to automotive service search listings relative to the yearly average.

June – July | Summertime: Recreation and entertainment listings online see a surge in consumer interest. In July, there’s a 35% increase in clicks relative to the annual average. Hotel listings also bump up to 20% in clicks above the yearly average.

October | Hitting the books: With school season in full swing by October, families get serious about grades again. Clicks to educational services listings see a nearly 10% increase when compared to September.

November | Pass the leftovers: During the Thanksgiving season, consumers prefer to eat in, with clicks to restaurant listings dropping 13% below the yearly average.

December | Home for the holidays: In December, the holidays mean visiting family and paying for lodging.  During December, clicks to hotel listings in search fall to 26% below the yearly average.

December & January | Tis’ the season of buying and giving: American consumers shopping for holiday gifts in December drive clicks to retail listings 11% more than the yearly average. After January, those clicks plummet an average of nearly 25% from December as consumers take a break from spending.

About The Ad Firm

As search behavior and Google’s landscape become more sophisticated, ensure your building long-term success with your business listing and more. The Ad Firm offers flexibility to set your budget, get monthly ROI reports, and change search terms at any time. In fact, we usually can get a PPC campaign running in less than a day.

Time and money are forever the bread and butter of your business. Long-term success and profitability can be enhanced using metric-driven, transparent PPC & SEO strategies. Begin a long-term partnership with lasting results alongside The Ad Firm. Explore your options today — gives us a ring (760) 642-1945.